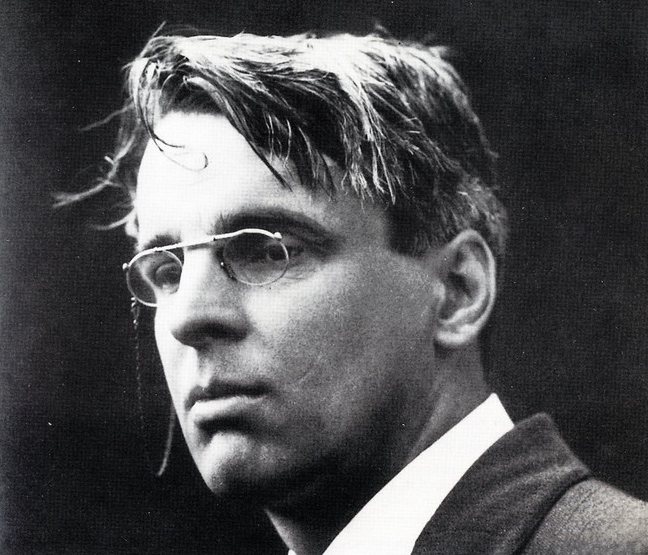 You write to be published. But if it never happens…

Or maybe your calls are returned, but not as you had hoped and not as you expected: the people you deal with are rude and abrupt or vague, aloof and indifferent. And then they are gone: their email final; their telephone dead. What are you meant to think?

I speak with some authority; I’m no stranger to rejection. I’ve been published for well over a decade in newspapers, books and magazines. I’ve written for websites, radio, corporations, bureaucrats and politicians. And for every piece published, I’ve been rejected twice over.

Does that get any easier? Not really. I know it’s not personal, yet it always stings or leaves me flat. I write to connect: rejection feels like severance; rejection is the echo of my own sorry voice bouncing back across the night, signifying nothing.

I turn to William Butler Yeats, Irish poet and playwright, credited by many as the driving force behind the Irish literary revival of the late 19th century.

When he was young, Yeats (pictured) was fascinated by Irish legends and the occult. He worked like a demon and received the 1923 Nobel Prize for Literature. The Nobel Committee commended his “inspired poetry, which in a highly artistic form gives expression to the spirit of a whole nation”.

As Yeats grew older, his work grew more earthy and realistic. Later still, he wrote poems as pure and simple as concentrated sunlight.

He wrote a poem, “To a friend whose work has come to nothing”. Here it is in full:

Now all the truth is out,
Be secret and take defeat
From any brazen throat,
For how can you compete,
Being honour bred, with one
Who, were it proved he lies,
Were neither shamed in his own
Nor in his neighbours’ eyes?
Bred to a harder thing
Than Triumph, turn away
And like a laughing string
Whereon mad fingers play
Amid a place of stone,
Be secret and exult,
Because of all things known
That is most difficult.

Be secret and exult. What does that mean to a writer?

Hang in there. Trust yourself. Don’t run from the truth of your deepest thoughts and feelings – from your authentic response to the world.

Do not despair: name the world as you find it, as you love it, as you take delight and joy in it. Keep walking, watching, writing.

Yes, you have to pay your bills. You want some recognition. You want a part in the collective dialogue that constitutes the world of arts and letters. Fair enough; I want that, too.